from Shadows by Makeshift Lullaby 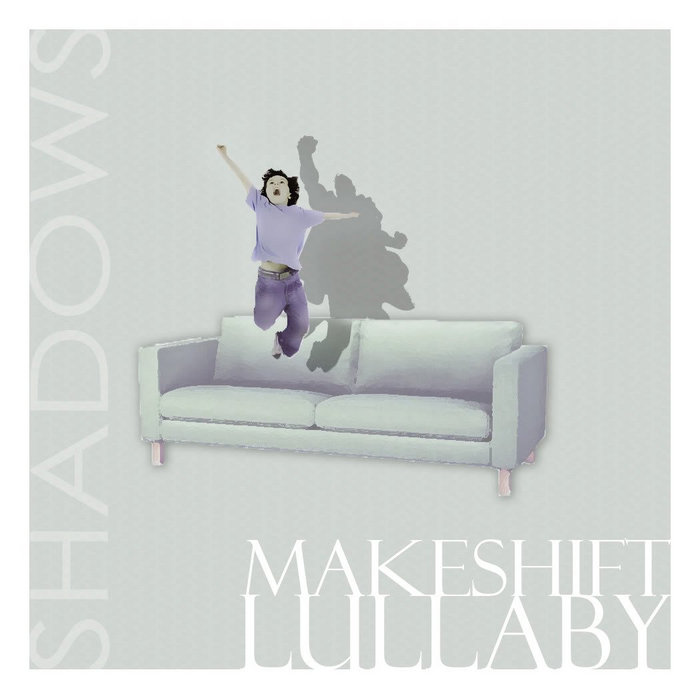 Wednesday night romance, the lovers hit the street,
smoking cigarettes he bought from the bodega, so cheap.
She kisses him with passion as he sweeps her off her feet,
with a force so swift and strong,
her aching heart skips a beat.
But what he doesn't know
about this gracious lady, so sweet,
is that if he wants her more than once,
he's got some others to compete with.
She doesn't care, he seems to be happy,
if only for a single night, his own small eternity.
So, he takes her hand and he leads the way,
they can worry about details another time, another day.
It's not enough for him
he's done this all a thousand times before,
because in the back of his mind, she can be one more.
Oh, gracious lady.

They take the quiet walk back to the bar,
positively amazed they've even made it this far.
Their friends dissect every single move they make,
with eyes like razor blades, cutting away.
They take comfort in each other's warm lips,
leaving no space to breathe, hands on each other's hips.
The lovers write a story as they continue to pretend,
and the plot line thickens, but doesn't ever seem to end.
Oh, gracious lady.

from Shadows, released March 22, 2011
Written and Composed by John Black and Makeshift Lullaby